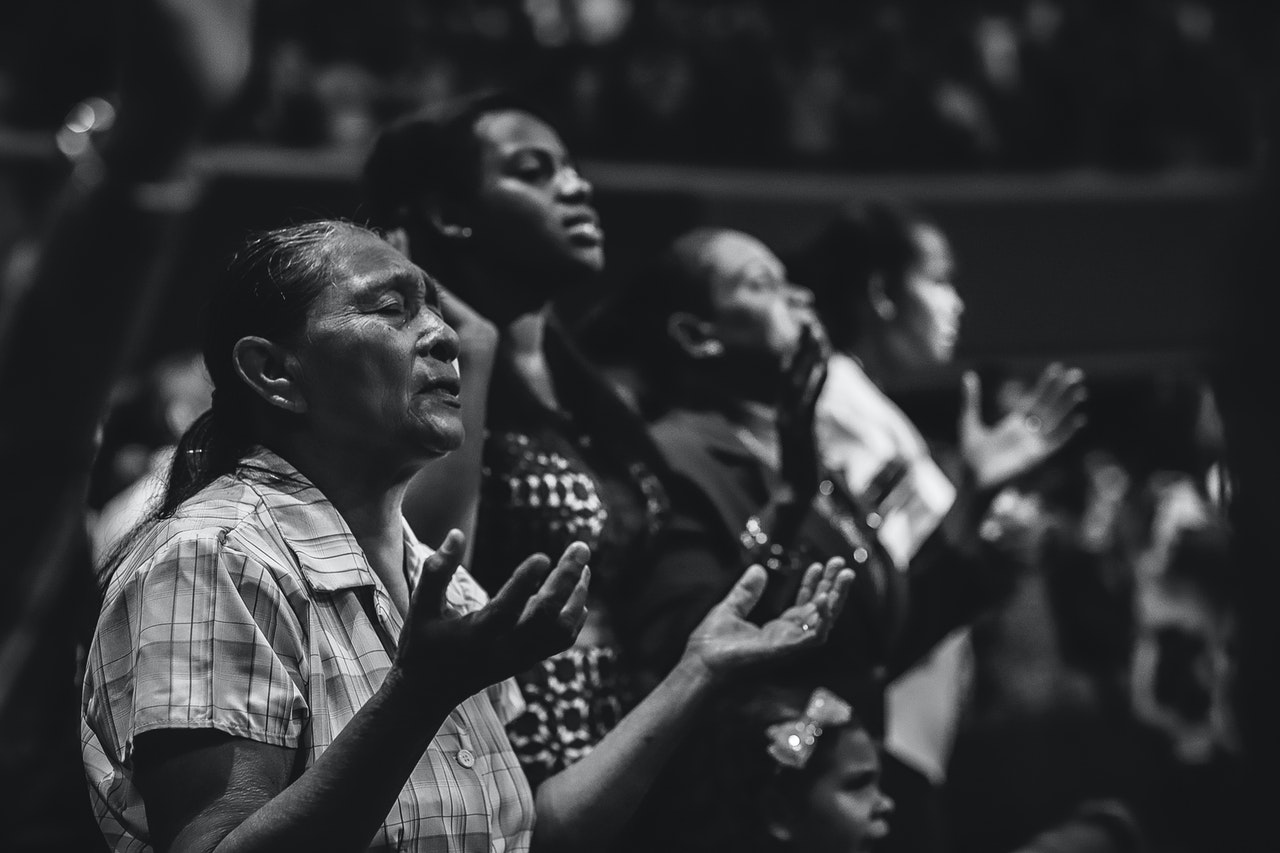 No precise definition comes to my mind while defining ‘Human Beings’. Even in the 21st century, long after when humans conquered the Planet, the remains from which we can decipher the contents of ‘human fiction’ are meagre. Additionally, a short human life span is inadequate to understand what is available. Humans. Some are friendly, others aren’t. Some are religious, others aren’t. Some are peaceful, others aren’t.  There always have been and will remain, within ‘Homo Sapiens’, an opposite and intricate species differentiation. Such a differentiation results from ‘Belief’, the same that defines us. Belief is often personal and natural. Some try to propagate it, while others force it.

It is customary for a man to hold his beliefs to be right. The explanation and validity of such beliefs, when approved by others, make it universal. Religious institutions and political parties often represent a universalistic viewpoint of belief. The end product of such beliefs is the craving of innate and instinctual feelings such as power, happiness, satisfaction, ecstasy or fame.

The reason why humans believe

The thing that humans value the most is life. According to me, ‘Life’ is the perception of time and interaction of the human senses with time. For example – when we sleep, we don’t experience life. To a person sleeping, there is no visible interaction between the bodily senses and time. There arises a partial interaction when one falls into a dream, which for the span becomes the experience of life. A dream only lasts a mere seconds. But it feels like an eternity and depends upon the hormonal activity of an individual. The life experienced in dreams is merely spiritual and nonmaterialistic as there is no actual interaction between senses and time. The time in dreams is biologically induced rather than spatially materialised.

‘Life’, the interaction between time and bodily senses, is the perception that one gets while conceiving the material circumstances with virtual thoughts. Such a life could be defined subjectively as satisfactory or not, when the perception reacts upon and evokes a specific feeling, which is commonly christened as sad, happy, melancholy, etc. Such a life requires a belief to invoke a specific set of feelings to sustain. This effectively not always maybe happiness or ecstasy. It can be sadness, loneliness or melancholy depending upon the character of the person. So, humans usually try to believe, such things that evoke their specific taste of feelings. They, once when accepting the belief, accept it to be true, irrespective of whatever the fact maybe.

This can be summed up by portraying the difference between normal death and suicide. Death is the fruit that we all pray not to ripen and fall. Encompassing the majority, we all hate death. The answer to the question “why?” is death would take away the belief that evokes the feelings on which ‘life’ thrives on. For most, ‘life’ thrives upon the happiness of being with the ones you love or care about or experiencing the materialistic fantasies of the physical world i.e. wealth and what it brings along. Suicide, on the other hand, is committed when the interaction between the time and body invokes a set of feelings that one hates and usually such an interaction fuelled by a specific belief would be sustained for a long time until the time itself is defeated or the body is forcefully taken out of the interaction with time.

Religion is the escape from fear. It is the belief that a perfect entity, devoid of all human vices; ‘The Purusha’ will lead one from fear to hope. It is also the understanding of such vices that finds a place in human actions, and virtually the opposite of such being the qualities of God. Cultures that are instigated by patriarchy constructed the perfect image of God resembling man embodying such attributes. Nature is God, and here it is feminine and surviving it has reciprocated to the notion of conquering it.

Vices, culturally, and socially relinquished by society, even though avoided in the sanctity of God, find privilege in certain cultures when such vices personify strength and heroism. Murder although vice in all cultures, the extermination of evil involving murder finds a place among the gods. Evil personifies the vices and is created to create the perfect God. Dracula by Bram Stocker inevitably reassured the masses’ belief on ‘The Cross’. The belief that is religion although is not private is private when it is shared and assumed to be true, in other words, religion propagates privately.

The single most strength of a human civilization is its ability to stay a civilization. The belief that builds a civilization and eventually a nation is ‘unity’ which ignites socialization and the aftermath being patriotism. Nation-building begins when the belief of unity unites people who are similar, together and such similarity is often borne out of similarity of physique; especially skin color, language spoken, place of origin, geographical perimeter, etc. Patriotism is built solely on this belief and sometimes this leads to a sectorial differentiation, social distancing, and discrimination which often leads to fanaticism and war among nations. Weapon industry has been glorified and hence grown out of the sapling of this belief. Weapons in turn armours the State.

Globalization has instilled a change in this belief that there are somethings that could be similar in this self-induced sense of discrimination and hatred (strangely hatred sees its mirror image in patriotism; both being felt subjectively depending upon which side of the boundary you are standing) like the feeling interdependency through free trade, travel and even emotions like love, care, and respect.

Believes are not just for believing in, sometimes believes are not believed. Such is the case of mind and our belief in its capacities and capabilities. The capability of the mind to be paramount to religion, God or nation is often underestimated, and hence leads to the conclusion that when the human understands ‘why’ these believes were born in the first place, the value of such institutions would fall and mind will take over the decision making whether a belief is true or not, rather than feelings. There arises some specific circumstances and people would be born and grown out of these circumstances who believe in the ‘mind’, who would be addressed by the majority as philosophers or unfortunately such if without such privileges; mad. The majority too would pass by a chance to be part of the minority of believers of mind, but most would not believe in capabilities of ‘the mind’.

The views expressed in this article are the author’s own and do not necessarily reflect Free Thought Society’s editorial policy.

Aakash has been writing since he was 12 and has published various articles and stories in acclaimed journals. Currently, he's working as the Director of Study Quotient.Edu, an Education and Research Institution, based in Kerala, India.