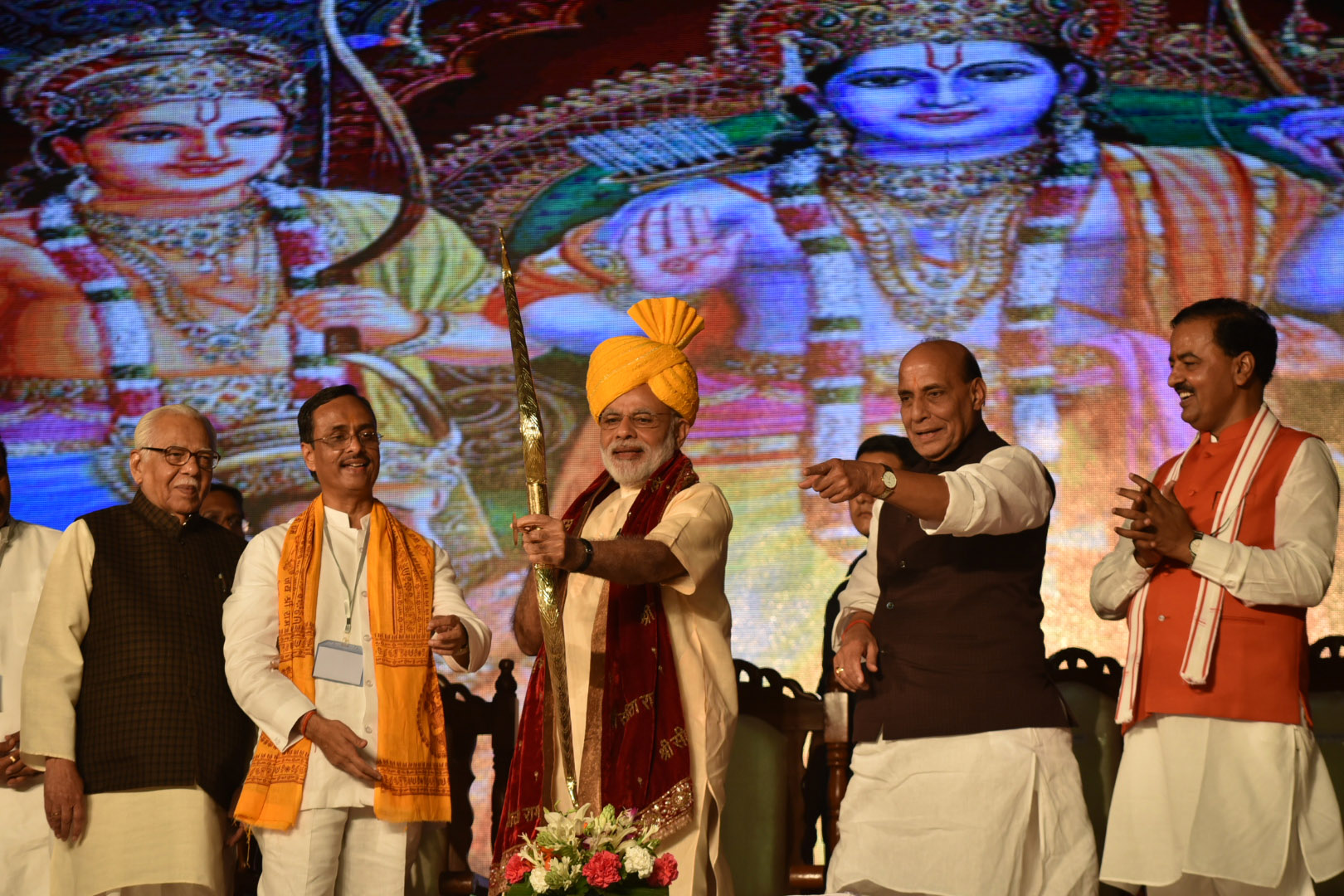 Is US Choosing The Wrong Side In India?

India’s dramatic decline from a shaky but functional democracy into an authoritarian dictatorship under the hard-right Hindu nationalist BJP is nearly complete. But deeply rooted traditions of dissent and tolerance, which had long been in abeyance, have during the past 15 months created a strong democratic challenge that has caught both the government and seasoned observers by surprise. The first wave of popular protests against a new and discriminatory citizenship law were followed a few months later by the ongoing farmers’ protests against new laws handing over the keys to Indian agriculture to a few select corporate cronies of the BJP.

This powerful and spontaneous democratic surge poses the most serious challenge in decades to the mixture of populist sectarian violence, political repression, and crony capitalism that has kept the Hindu right in power. Embracing tolerance, democratic rights, and social justice, the protest movements explicitly reject the religious hatred that has fuelled Hindu nationalism. Given that the new U.S. administration has committed to supporting human rights and democracy, and is still engaged in its own struggle with populist ultra-nationalism at home, the Biden administration should naturally support these protest movements.

Although the Biden-Harris victory generated high hopes, it is becoming increasingly apparent that, in foreign policy, the bipartisan Washington consensus is holding its own, at least for the moment. In the case of India, new administration suggested in its campaign platform that it would hold authoritarian Prime Minister Narendra Modi to account for his growing record of political repression and massive human rights abuses.

Instead, after some initial efforts to support democratic movements and human rights in India and Indian-administered Kashmir, both under dire threat, the new administration has fallen into the default mode of setting up India as a counterweight to China. In the so-called Indo-Pacific region, the Biden team has focused on strengthening the Quad, a loose alliance of the United States, India, Japan and Australia, aimed at containing Chinese influence. Absent from this alliance are the southeast Asian nations of the region that are enjoying a long reign of peace and prosperity. They may have reservations about China, but they also have memories of American and Japanese military action in their lands that they have ed.

The recently-concluded Quad summit defined its mission in terms of fighting the pandemic and climate change and made no direct mention of China. However, the United States has also recently joined India in military exercises in the northern state of Himachal Pradesh, which borders China, and the Quad along with France is carrying out military exercises in the Bay of Bengal, prompting fears of escalating confrontation with China. As the U.S. exit from Afghanistan approaches, Washington is seeking a continued military and diplomatic foothold in the region and a new enemy to justify a continuing presence. That’s bad news for both the United States and India.

In the days following the Quad summit, the BJP was emboldened by its diplomatic success in avoiding censure from the Biden administration It quickly accelerated its repressive measures, while also triggering sectarian violence in neighboring Bangladesh following Modi’s unpopular visit there last week.

From March 13 onwards, in the areas India controls in the disputed region of Kashmir, the military escalated operations against pro-freedom militants by burning houses, shooting civilians, and banning journalists from reporting on the carnage. On March 23, in the BJP-ruled state of Bihar, the police beat opposition members of the state legislative assembly protesting against a new military police bill . On March 29, the Indian president approved a law transferring powers from the elected state government of Delhi, led by an opposition party, to the lieutenant governor, an official appointed by the central government. These moves come amid the continuing clampdown on digital and political rights and arrests and harassment of journalists and human rights advocates .

The democratic upsurge within India comes at a late stage, when both state institutions and civil society seem to be in the iron grip of Hindu nationalism. Despite continuous government attempts to provoke violence through police action and provocateurs, they have remained peaceful. However, to ultimately succeed they will have to reckon with not only the immediate violence and repression unleashed by the BJP but also a longer history of the denial of minority rights and regional autonomy that has enabled these autocratic measures. The decades of Indian repression and state violence in the borderlands of Kashmir, the northeast, and Punjab have finally come home to the Indian heartland.

The United States, too, has a critical choice to make. The sympathy of certain sections of the American public to the farmers protests and the Kashmiris’ right to self-determination was an opportunity for the new administration to do the right thing and live up to the standards it set for itself. Instead, by continuing to support the BJP government, Washington is effectively giving it carte blanche to continue its program of violence and repression, at a terrible human cost.

Shubh Mathur is a FPIF contributor and writes about nationalism, minorities, borderlands, counterinsurgency, sovereignty, and human rights. She is the author of two books — The Human Toll of the Kashmir Conflict: Grief and Courage in a South Asian Borderland and The Everyday Life of Hindu Nationalism, as well as many articles and commentaries. Her current projects include an edited volume, with Amina Mahmood Mir and Mirza Saaib Bég, titled History, Resistance, and Life beyond Politics in Kashmir: A Multidisciplinary Approach to the Conflict; and a book manuscript, The Wars Without a Name,, a comparative history of Indian counterinsurgency since 1947.