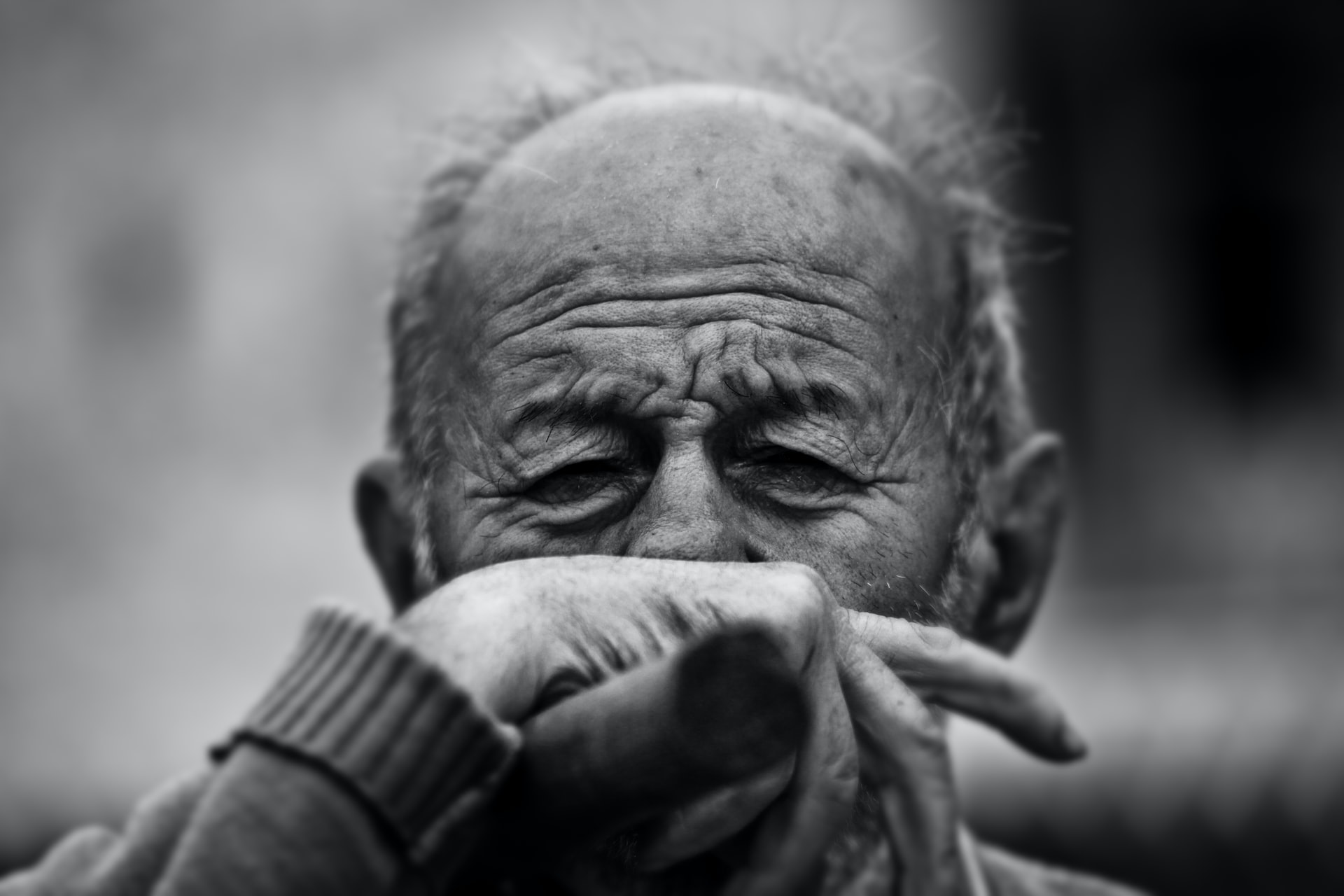 Oxytocin is often called “the love hormone” because of its role in social bonding, reproduction and childbirth. This hormone may also affect our memory – though in ways that aren’t completely clear. Not only has oxytocin been found to cause memory impairment and amnesic effects in humans, it can strengthen or weaken performance on memory tasks depending on the personality of the person tested. Animal studies have also found it to have beneficial effects on memory in some cases. Interestingly, a post mortem study found that people with Alzheimer’s disease had higher levels of oxytocin in memory-related areas of their brain – implying that elevated levels in these areas could cause memory issues. But now, the findings of a recent study in mice suggest that oxytocin could potentially help against factors causing memory issues found in Alzheimer’s disease. In order to see how oxytocin was shown to have this protective effect, it’s important to understand one of the mechanisms that causes memory impairment in people with Alzheimer’s disease. People with Alzheimer’s have an accumulation of a toxic form of a naturally occurring peptide called beta-amyloid in their brain.

In its non-toxic form, beta-amyloid is thought to be involved in the regulation, protection and repair of the central nervous system. But in its toxic form, beta-amyloid groups together in the brain, which can eventually form deposits called plaques in the brain. These plaques may disrupt brain cell function, and may eventually kill neurons, which can lead to memory loss. Animal and cell-based studies have shown that even short-term exposure to toxic beta-amyloid activates the brain’s innate immune system. A misplaced immune response, where the immune system kills its own neurons – as opposed to protecting them – is linked to the development of Alzheimer’s disease. Even short-term exposure to toxic beta-amyloid can also reduce the ability of the brain cells’ synapses to be able to change how they communicate and create connections with other cells (an ability brain cells have, known as synaptic plasticity). Synaptic plasticity plays an important role in our ability to learn and remember.

The researchers concluded that oxytocin might be a future treatment for memory loss associated with cognitive disorders, such as Alzheimer’s disease. This is an interesting finding, though the evidence is not yet strong enough to suggest that oxytocin can prevent or reverse cognitive issues from Alzheimer’s, for a number of reasons.

In theory, being able to stop groups of toxic beta-amyloid from forming could potentially prevent memory loss and cognitive decline. Unfortunately, Alzheimer’s disease is way more complicated than just an accumulation of beta-amyloid in the brain. Indeed, hallmarks of Alzheimer’s disease, such as beta-amyloid aggregates, have been found in the brains of people who don’t have Alzheimer’s or dementia symptoms and do not develop symptoms during their lifetime. This alone shows the disease is extremely complex. Other factors, such as the protein tau, and genetics have also been found to play a serious role in the development of Alzheimer’s disease – which in this case the researchers didn’t investigate. Additionally, all attempts to create a medication that targets toxic beta-amyloid have ended in failure. Even a recent promising study was halted at the late stages of clinical trials due to the drug’s inability to stop cognitive decline.

The study also only focused on male mice. This doesn’t take into account that oxytocin affects males and females differently on both a molecular and behavioural level. There are also sex differences found in Alzheimer’s disease. For example, women have a greater risk of developing Alzheimer’s disease. Differences in the severity of some symptoms, including memory issues have also been reported, with women having better verbal memory. This may cause issues in diagnosing the disease. Last but not least, animals and humans also have different physiology and responses to Alzheimer’s disease. No animal model used for studying Alzheimer’s disease has perfectly replicated the symptoms of the disease as seen in humans. This mean positive results seen in the mice during this study may not be replicated in humans because of these physiological differences.

Nevertheless, this study explores how something already in our bodies might have the power to interfere with one factor that can cause Alzheimer’s. These results should be treated with caution for now. As mentioned before, oxytocin might negatively interfere with memory formation in humans, and the consequences that might have in Alzheimer’s disease patients has not been studied. But if the results of the recent study can be replicated in humans – and show similar positive changes – it could be very promising for treatment of some of the symptoms of Alzheimer’s disease.

This article is republished from The Conversation by Eleftheria Kodosaki, Academic Associate in Biomedical Sciences, Cardiff Metropolitan University under a Creative Commons license. Read the original article.