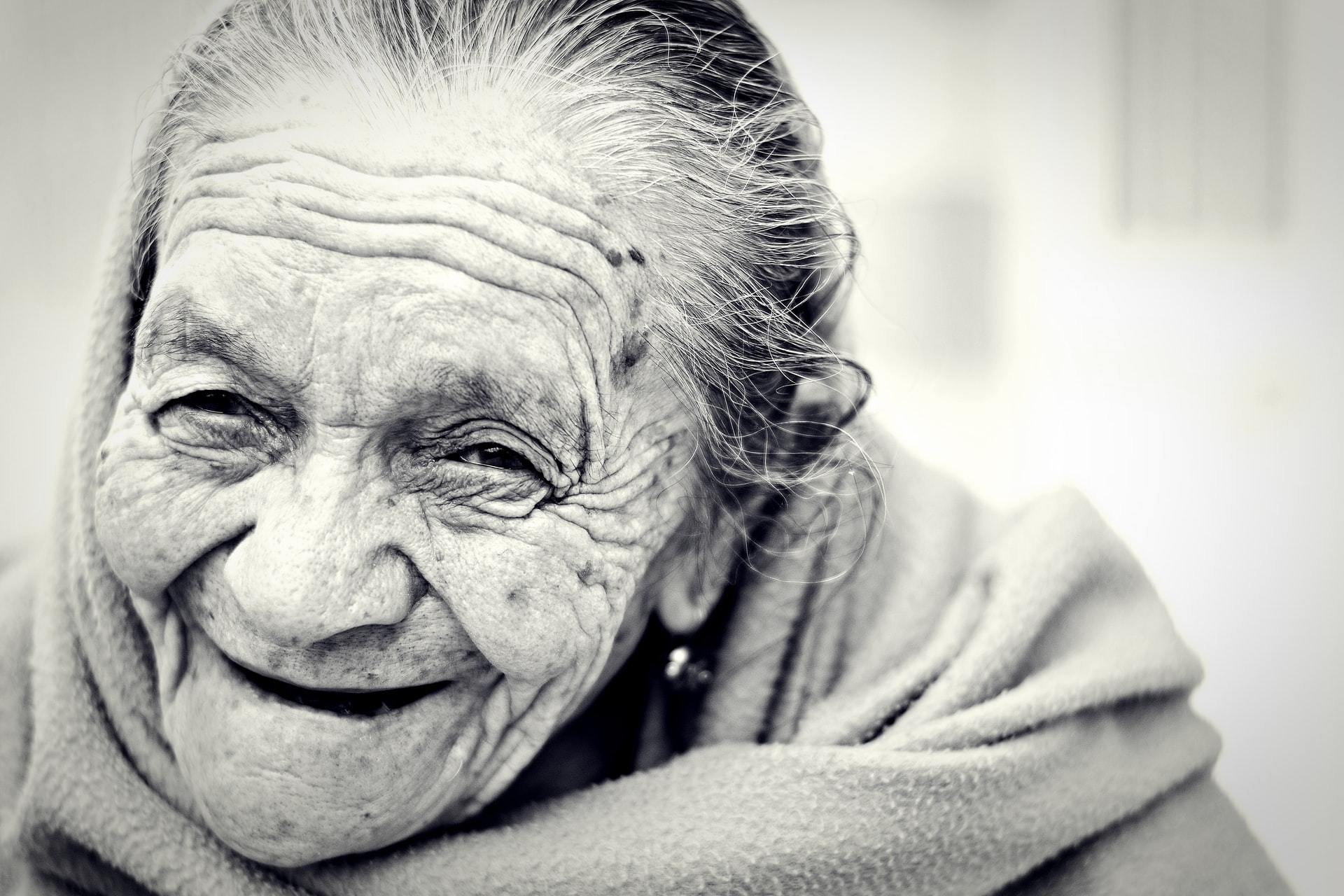 How the pandemic is affecting senior women

Every morning, 100-year-old Angela Little reads the newspaper in bed, does the crossword while having breakfast, reads a book and sends texts and emails to her loved ones. Living through the pandemic in her San Francisco home, it’s the same thing day after day, she said.  “It’s a circumscribed life that has not got much joy to it,” she said. “And all the anxiety of what I read and what I hear is enough to make the day dismal.” Older adults, facing a high risk of infection, were hit especially hard by the pandemic. Public health officials encouraged them to stay in their homes and limit contact with family members and friends.

Eight out of 10 reported COVID-19 deaths have been in adults 65 years and older, according to the Centers for Disease Control and Prevention (CDC). The 65-and-older population is the America’s fastest growing demographic in the past decade, driven by aging Baby Boomers and lower birth rates. This older population grew by more than a third, a growth of nearly 13.8 million people, according to 2019 Census Bureau estimates. And most of them are women. “The face of aging is a gender identity issue,” said Dr. Dana Bradley, the dean of the Erickson School of Aging Studies at the University of Maryland, Baltimore County. “It’s mostly women. The census data is very clear on that.”

“There is this tendency to make women invisible, particularly old women.” Angela Little

There are roughly 30 million women aged 65-plus, versus 24 million men. Because women tend to live longer than men, the difference in population grows starker at the 85-plus demographic, with 4.2 million women in the U.S. versus 2.3 million men.  The average woman will live to 81, while the average man will live to 76, according to the latest figures from the CDC. And those extra years tend to be healthy, according to the World Health Organization, which calculates the average number of years a person can expect to live without disease or injury. According to its index, American men can look forward to 67 years of full health, and American women can expect closer to 70 years.  The experience of aging between women and men varies. According to Dr. Jamila Bookwala, dean of the faculty and a professor of psychology at Lafayette College in Easton, Pennsylvania, women tend to live alone and often take on caregiving roles for their children or children’s children. They also tend to be more socioeconomically challenged than their male counterparts, she said.

Since the coronavirus pandemic began spreading, Congress has passed legislation to support older adults, which included improving access to food, increasing caregiver support and providing funds based on income. Still, the ensuing economic fallout could push between 1.4 and 2.1 million older Americans into poverty, the National Council on Aging warned after looking at historical data from the 2008 recession. “I think it’s a national conversation, and I wish our [political] candidates would engage in that thoughtfully instead of pretending that old people don’t exist,” Dr. Bradley said.

Little and her husband moved into a three-bedroom co-op apartment in San Francisco in the early 1970s. Little has lived there alone since her husband died in 2003. She watched as her neighbors grew old and moved into retirement homes or assisted living communities. Younger families started to move in and now, she said, there are quite a few children in the apartment complex. Before the pandemic required older adults to stay isolated at home, Little thrived on support in her co-op community and her family and friends — going out to dinner, shopping, going to the park and visiting the ocean. She had regular Scrabble nights with a neighbor.  “Now it’s loneliness,” she said. “It’s monotony. I feel like a hermit sometimes.” One of her granddaughters still brings fresh eggs and vegetables from her garden. A neighbor drops off fresh fruit once a week. And someone from the San Francisco Village, a community organization that supports older adults, cleans the unit and changes the bedsheets twice a month. Without this interpersonal support, Little said it would be even more difficult to live alone.  “There is this tendency to make women invisible, particularly old women,” Little said.

Little said she notices doctors and other physicians will overlook her in a similar way, opting to discuss health concerns with her accompanying granddaughter instead of the centunarian, who studied science, chemistry and microbiology at the University of California, Berkeley, in the 1930s. She eventually became a professor in the male-dominated Department of Nutritional Sciences and Toxicology.

In New York City, 73-year-old Lujira Cooper has lived alone in a single room occupancy in a 200-unit apartment building since 2015. Now that the pandemic has her largely homebound, a typical day for Cooper includes listening to a podcast while drinking her morning coffee, working on writing her novel during the day and at least one Zoom video call scheduled. Her room isn’t air conditioned — adults 65 and older account for about 40 percent of all heat-related deaths — so she tries to take an afternoon nap to cope with the spiking temperatures.  Before the pandemic, she would spend a lot of her time at a senior center dedicated to improving the lives of lesbian, gay, bisexual and transgender older adults. Now, engaging with the community “is very difficult because we can’t get together,” Cooper said. “When you get older, they say that being around people is good for you.”

Isolation is associated with significantly higher rates of heart disease and stroke and a 50 percent increased risk of dementia, according to the National Academies of Sciences, Engineering and Medicine. According to a study in PLOS Medicine, older adults with stronger social relationships had a 50 percent increased likelihood of survival. Cooper is making the most of her time in quarantine. In June, she received an online bachelor’s degree in criminal justice from Southern New Hampshire University, and is currently trying to finish writing two novels. (Within the last four years, she also received a bachelor’s degree and master’s degree in English and creative writing.)

In Los Angeles, 68-year-old Helene Schpak has lived alone in her house in a hillside community for about two decades. She worked in Hollywood until the pandemic temporarily shuttered the industry. “Initially, with the time of year and lack of cars on the road, LA had never been more beautiful,” she said. “We saw nature springing to life in a way that it hadn’t before, but the euphoria wore off in a month. Now I feel very entrapped, claustrophobic and acutely aware of the lack of freedom of movement.” Schpak takes walks through the city in the early morning to avoid crowds and visits with friends on back patios, taking care to maintain at least six feet of distance. As president of a local community association, she’s been working to feed seniors and other homebound people. She is also working to inform the majority Latino population about their rights and how to vote. “People I know are still viable into their 70s and 80s,” Schpak said.

“I am very able and independent, and it’s denigrating when somebody younger sees you as incapable. That happens more with women than I think it does with men.”

This story was originally published by The 19th.

Mariel Padilla is a general assignment reporter. Previously she covered breaking news at The New York Times, compiled data at the Toni Stabile Center for Investigative Journalism and contributed to a Pulitzer Prize-winning project at The Cincinnati Enquirer.