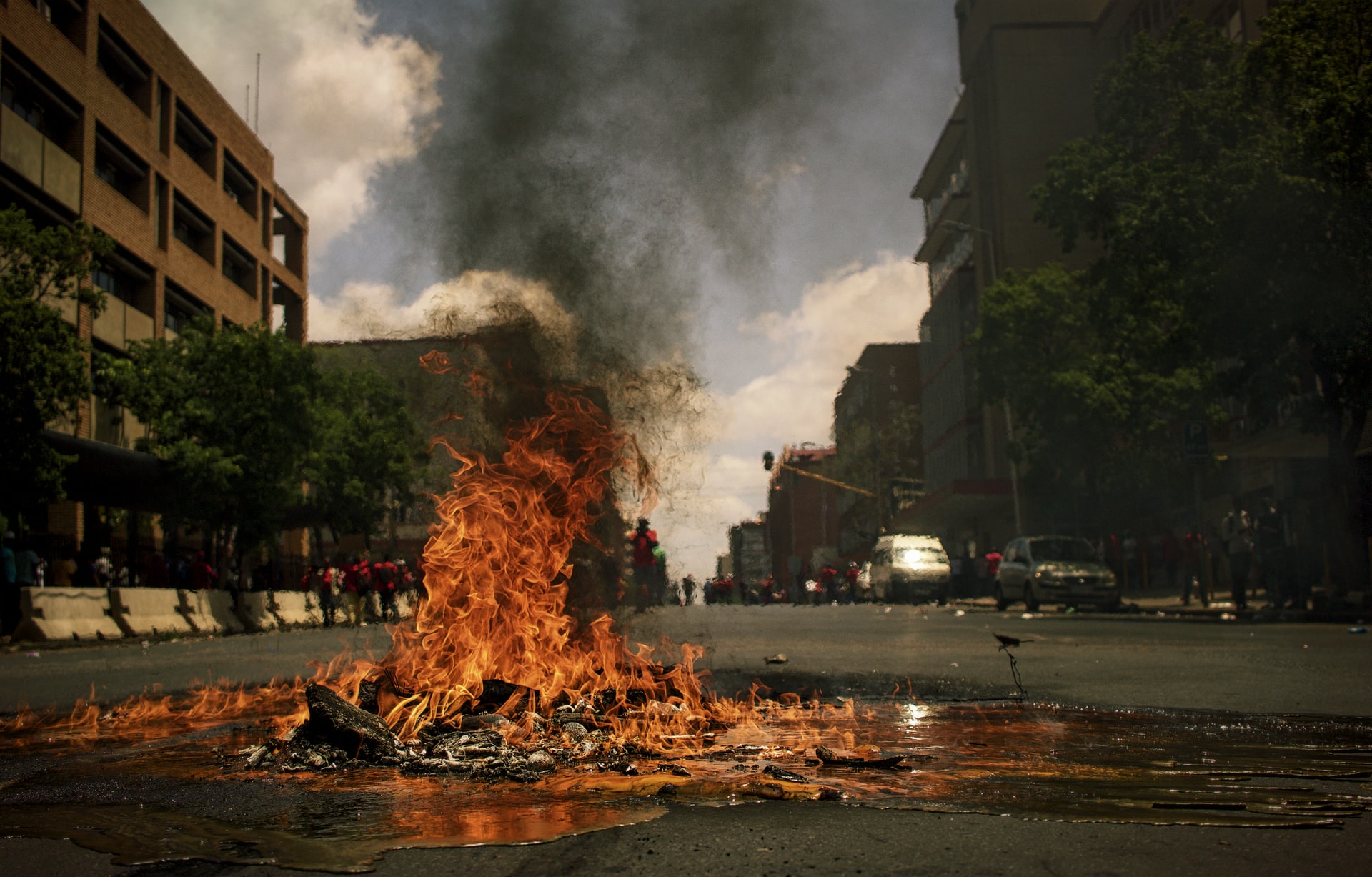 Is India Ready to Play the ‘Tibet Card’ in Its Battle With China?

In the month since 20 Indian Army personnel were killed as a result of the clash at Galwan on the Sino-Indian border, public anger at China is palpable. There have been growing calls for a strong response from the Indian government, including a strengthened partnership with Taiwan. There have also been similar calls for enhanced support for Tibet and the Dalai Lama.
About 10 days after the Galwan clash, Pema Khandu, chief minister of Arunachal Pradesh, referred to the Line of Actual Control dividing India and China as the India-Tibet border. Several points are noteworthy here: He was speaking at an Indian Army meeting at the Bumla border post; he is from the BJP, the party that also holds power in New Delhi; and his state is entirely claimed by China, which calls it “southern Tibet.”
Coming against the backdrop of the Galwan clash, this could appear to be an attempt at rekindling the Tibet issue, which India has done now and then when there is a conflict with China. This was of course music to the ears of Tibet activists, who have been seeking active Indian support for a long time.

This Article is written by Dr. Rajeswari Pillai Rajagopalan and was first Published in The Diplomat. Read the full Article at – https://thediplomat.com/2020/07/is-india-ready-to-play-the-tibet-card-in-its-battle-with-china/