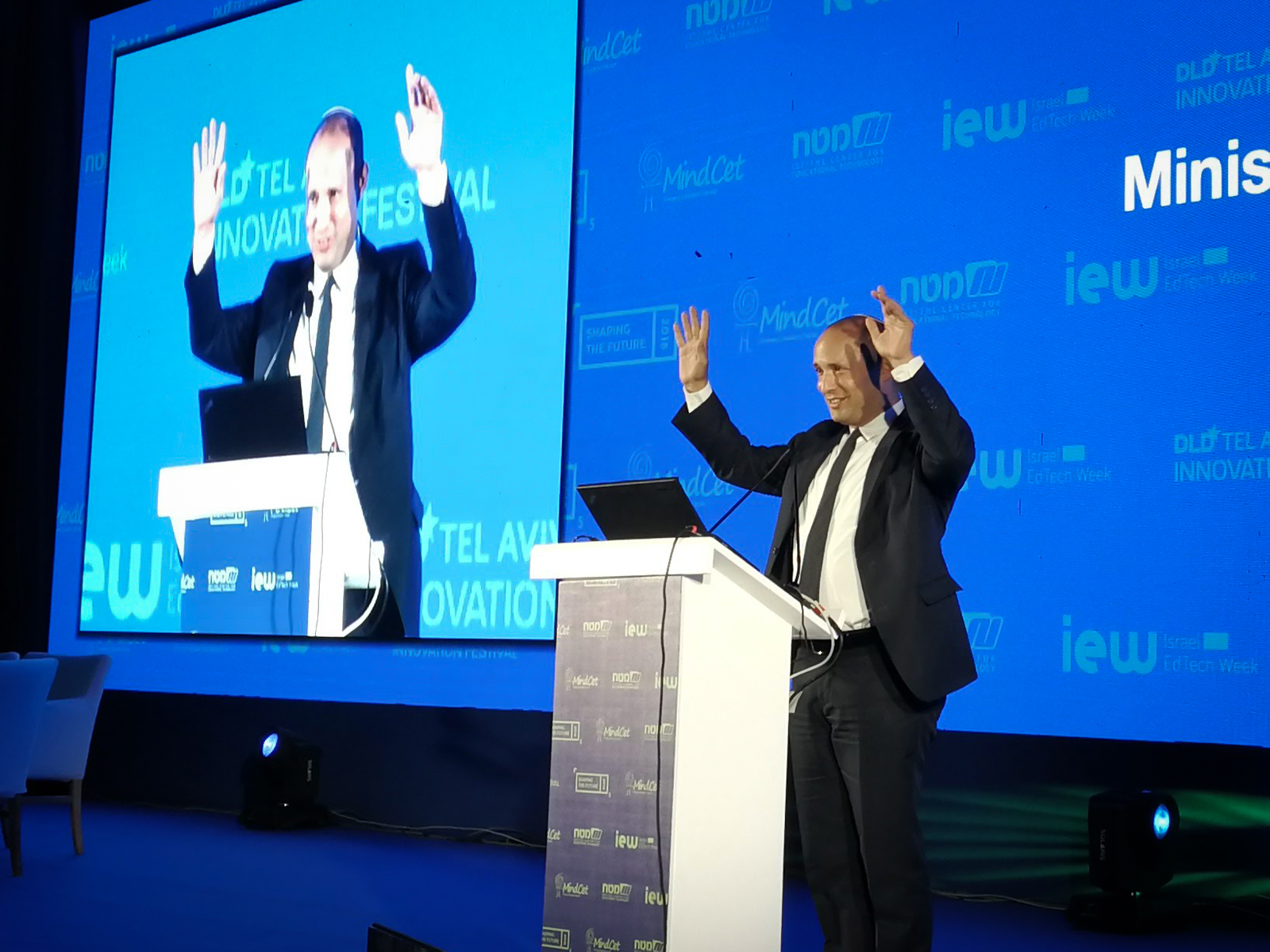 The Real Danger of New Government in Israel

The new government of Israel takes an office already largely paralyzed. With eight diverse parties, they agree only on two things. One, they want to get rid of Prime Minister Benjamin Netanyahu. Check — that’s done. Two, given the unlikeliness of reaching agreement on any major policy changes, they all agree that the current situation of occupation and apartheid for Palestinians is quite sustainable for Jewish Israelis.

For now, the status quo will prevail. And that’s a problem.

Despite the presence of centrist, center-left, and one small Palestinian party, power in the new government lies with the far right. New Prime Minister Naftali Bennett, a longtime leader of Israel’s illegal settlers, has bragged about being significantly to the right of his far-right mentor, Netanyahu. In 2013 he boasted, “I’ve killed a lot of Arabs in my life, and there’s no problem with that.”

In fact, power in both blocs in the Knesset — the new “change” coalition and Netanyahu’s Likud-led opposition — lies on the right to far-right to fascist-right trajectory of Israeli politics overall. Both blocs support maintaining the status quo regarding Palestinians.

So whatever shifts in language or tone might temporarily emerge from Israel’s post-Netanyahu leaders, there will be no shift in the conditions of life for Palestinians.

Beyond more years of the same oppression, dispossession and apartheid for Palestinians, there’s an additional political danger here. The threat is evident in Washington, among some in the White House and Congress.

While continuing their uncritical support for giving billions of dollars in U.S. aid directly to the Israeli military, uncritically backing Israel in the UN, and protecting Israeli leaders from being held accountable in the International Criminal Court, many in Washington were still embarrassed by Netanyahu. They saw him, accurately, as an Israeli clone of Trump, sharing the former U.S. president’s overt racism, crude Islamophobia, xenophobic nationalism, and straight-up right-wing authoritarianism — not to mention sharing Trump’s disdain for Democrats, the press, and democracy.

Netanyahu, of course, had started down that path decades before Trump’s emergence as a political force. But Trump’s years in office enabled Netanyahu’s power to rise both inside Israel and in regional and even global arenas. Some of those among Washington’s current power brokers and policymakers will likely be so grateful to have Netanyahu out of the way that they’ll welcome Bennett, and his telegenic coalition partner and foreign minister Yair Lapid, as symbols of a new start — a “reboot” of Washington’s relationship with Israel.

And that’s very dangerous. Because this new government has no intention of changing Tel Aviv’s policies based on what the Israeli human rights organization B’tselem calls “a regime of Jewish supremacy” from the river to the sea.

This new government has no intention of ending Israeli efforts to undermine the U.S. return to the Iran nuclear deal, even if war might be the result. These new leaders have no intention of holding themselves accountable for violations of international humanitarian law and human rights in Gaza or elsewhere.

It’s just a few new faces coming to town — starting with the one who brags “I’ve killed a lot of Arabs in my life.” Hopefully there will be enough pressure continuing on those in Washington eager to welcome them to remind them that some of us do have a problem with that.

Phyllis Bennis directs the New Internationalism Project at the Institute for Policy Studies. She’s the author of the book Understanding the Palestinian-Israeli Conflict.