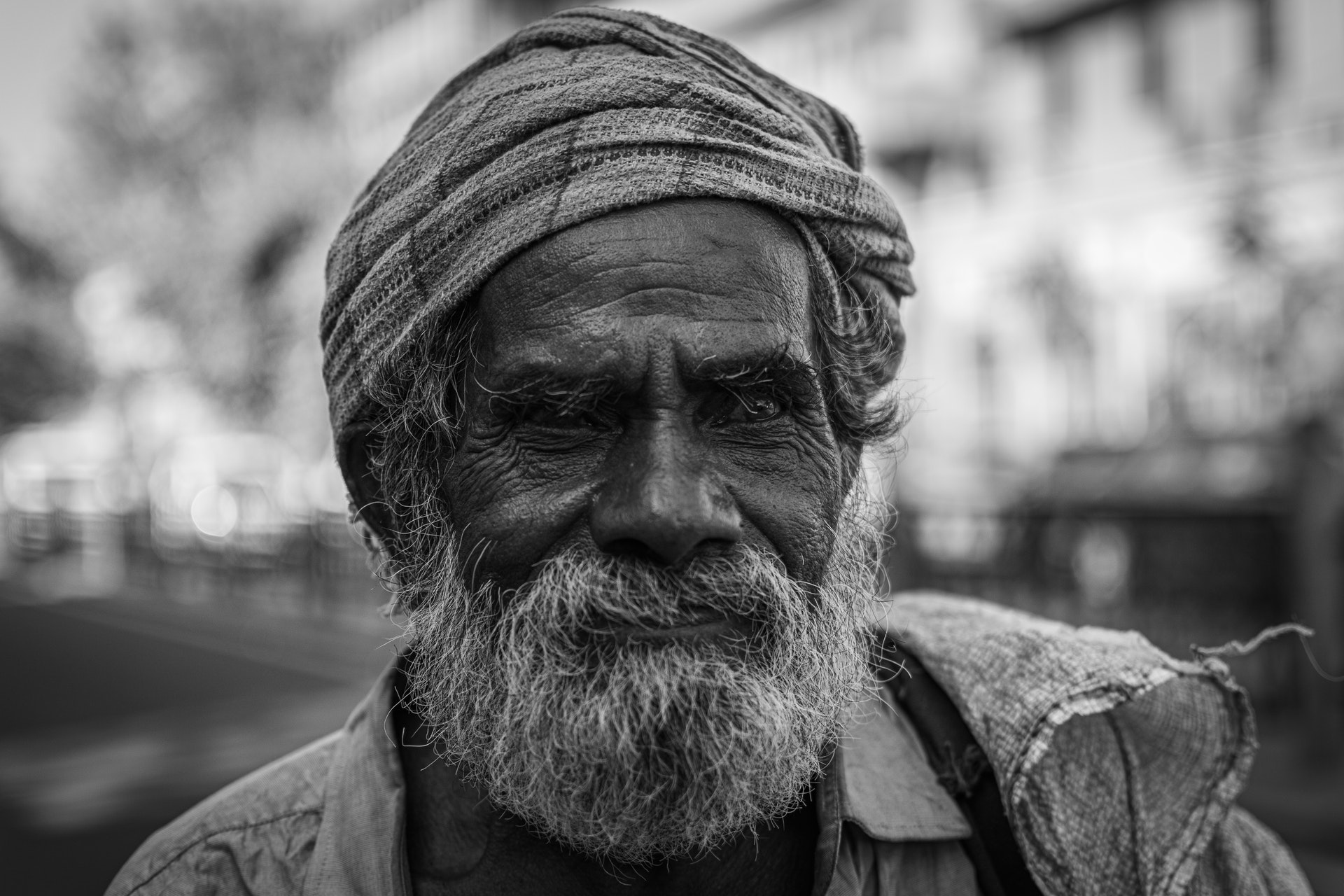 In November 2019, a federal government official visited the University of Toronto’s Munk School and asked its faculty to delineate coming global threats. We spoke of inequality, hunger, climate change, sanitation, and plastic pollution, among others. No one mentioned a microbe; a discussion of the threat of immunity to antibiotics was as close as we got. Four months later, everyone in that room was under lockdown. COVID-19 hit the world as a freight train hits a car stalled at a railroad crossing. The virus has shredded the rhythm of our daily lives, and it will reconfigure our economies and politics.

How exactly it will do so remains unclear, but this much is certain: across the globe, middle class standards of living depend on the labour and – during a global pandemic – the deaths of an army of cheap migrant workers. The virus has shed light on this dependence, but there is nothing new about it; it has been a basic feature of national and global capitalism since at least the 1970s. And, for all the talk more of a new, more just world that will emerge from the ashes of COVID-19, the world’s addiction to cheap labor is going nowhere.

As lockdowns spread around the globe in February (in much of Asia) and March (in much of Europe and North America), low-skilled migrants suffered some combination of four fates: unemployment, internment, expulsion, and infection.

In Turkey, the pandemic slashed domestic growth and foreign remittances, and the first who were sacked were many of the 3.7 million Syrians refugees working in the informal sector. In locked-down Singapore, 30,000 migrant workers were confined to crammed dormitories with as many as twenty bunk beds per rooms. In India, when Prime Minister Modi shut down a country of 1.3 billion people on 24 March, at least 600,000 internal migrant workers tried to return home – clogging roads and railways in scenes that evoked memories of the great flights and expulsions during partition. As Saudi Arabia entered lockdown, the Kingdom expelled over 2,800 Ethiopian migrants.

These lockdowns, sackings, and expulsions highlighted the degree to which both the global south and the global north are structurally dependent on cheap (e)migrants. At $554 billion globally in 2019, remittances provide more income than international aid; in Tajikistan, annual remittances from over one million guest workers in Russia are responsible for one-half of the country’s GDP. Due to the pandemic, global remittances may fall by as much as $108 billion dollars this year. But the global south also depends on cheap migrant labour – chiefly internal migrants in India and China, chiefly external migrants in Malaysia, Hong Kong, Singapore, Thailand, and the Gulf States – for construction, manufacturing, meat processing, caregiving, cleaning, and numerous other menial jobs.

In the global north, multiple sectors depend on low-skilled migrant workers, but two depend on it to a superlative degree: agriculture and meatpacking. In meatpacking and meat processing, labourers work cheek-by-jowl, hacking away at poultry, pork, and beef as it flies by at line speeds that have increased decade-on-decade. Migrant workers live in crammed, often squalid, quarters. Human trafficking – including contract deception, wage theft, and illegal document retention – is common. The sector was a perfect incubator for the coronavirus: in Germany, Ireland, France, Belgium, Poland, the Netherlands, and the United States, meat processing plants became COVID-19 hotspots, and the virus infected tens of thousands of workers. In the US alone, 16,200 meat and poultry plant workers tested positive as early as May (the latest date for which the CDC produced numbers), and 86 died; 87% of the dead were minorities.

In a poorer world suffering major virus-inflicted structural damage, the demand for cheap labour – and cheap migrant labour – will only be stronger.

Much of the media commentary expressed shock, even outrage, at these developments. It is not obvious why, since the global economy depends squarely on a reservoir of cheap, expendable labour. According to International Labour Office statistics, 21% of global migrant workers are low-skilled, but this is likely an underestimation, for much nominally medium-skilled work is in fact low-skilled. The systematic application by companies of Taylorist methods since the 1970s has transformed previously skilled jobs – shop assistants, assemblers, supermarket tellers, and clerical support – into low-skilled labor. Firms have eliminated training, routinized functions, and used technology (the bar code being a prime example) to de-skill work. Low-skill means non-unionized, low-paid, and with few if any benefits. The existence of a substratum of badly paid workers in retail, hospitality, construction, agriculture, and meatpacking, means that clothes, houses, fast food, groceries, and all manner of retail products are cheaper than they otherwise would be. The conditions under which these goods and services are produced are so unappealing that local workers exit the sector, either for better paid jobs or for unemployment and substance abuse. When they do, migrant workers are brought in – legally or illegally – to fill the positions.

The process is global: low-skilled Filipinos migrate to Hong Kong to work as housekeepers; low-skilled Cambodians and Burmese migrate to Thailand to work in agriculture and manufacturing; low-skilled Mexicans migrate to the United States to work in meatpacking, agriculture, construction, and caregiving; low-skilled Bangladeshis, Indonesians, and Central Asians migrate, respectively, to the Gulf States, Malaysia, and Russia to work in construction. In India and China, tens of millions of internal migrants play the same function. The virus and its aftermath will not change these dynamics one iota. Indeed, in a poorer world suffering major virus-inflicted structural damage, the demand for cheap labour – and cheap migrant labour – will only be stronger.

Republished from openDemocracy under a Creative Commons License.

Randall Hansen is director of the Global Migration Lab, the Munk School of Global Affairs and Public Policy, University of Toronto.