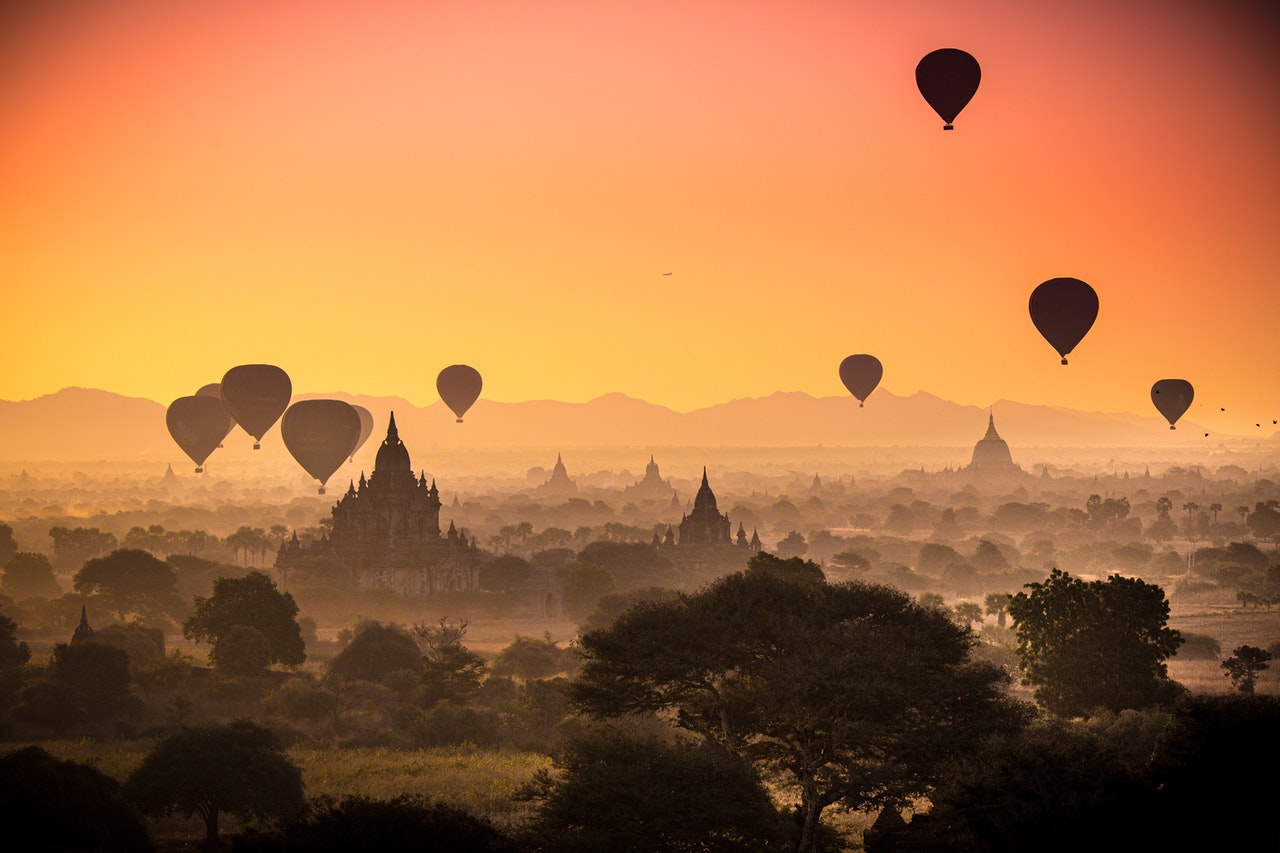 In Myanmar, the hopes of ethnic groups for a better future remain overshadowed by conflicts that have smouldered for decades. In the upcoming parliamentary elections, the National League for Democracy (NLD) and its leader, Aung San Suu Kyi, may pay the price for the failures to deliver on their democratic promises.

Ten years ago, Maung’s family faced a difficult choice. On one chilly morning, the rebels of the Shan ethnic group demanded that one of their sons join the ranks of the insurgent group.

“My family relieved me by paying money,” recalls Maung, who back then dwelt in the hills of the remote Mong Hsu in Shan state. The town is famous for its ruby crystals, with a distinctive deep violet core and a red rim.

For decades, ShanStateArmy (SSA) has been fighting for independence from Myanmar, and exerting control over the mining areas is only one of the facets of the conflict. In the past 10 years, a ceasefire was achieved with many of the ethnic armed groups across the country. Notwithstanding this, the largest rebel groups do not trust the government, blaming it for stopping humanitarian aid convoys and a lack of protection of the rights of civilians.

This Article is written by Robert Bociaga and was first Published in The Diplomat. Read the full Article at – https://thediplomat.com/2020/07/myanmar-shattered-hopes-for-peace/