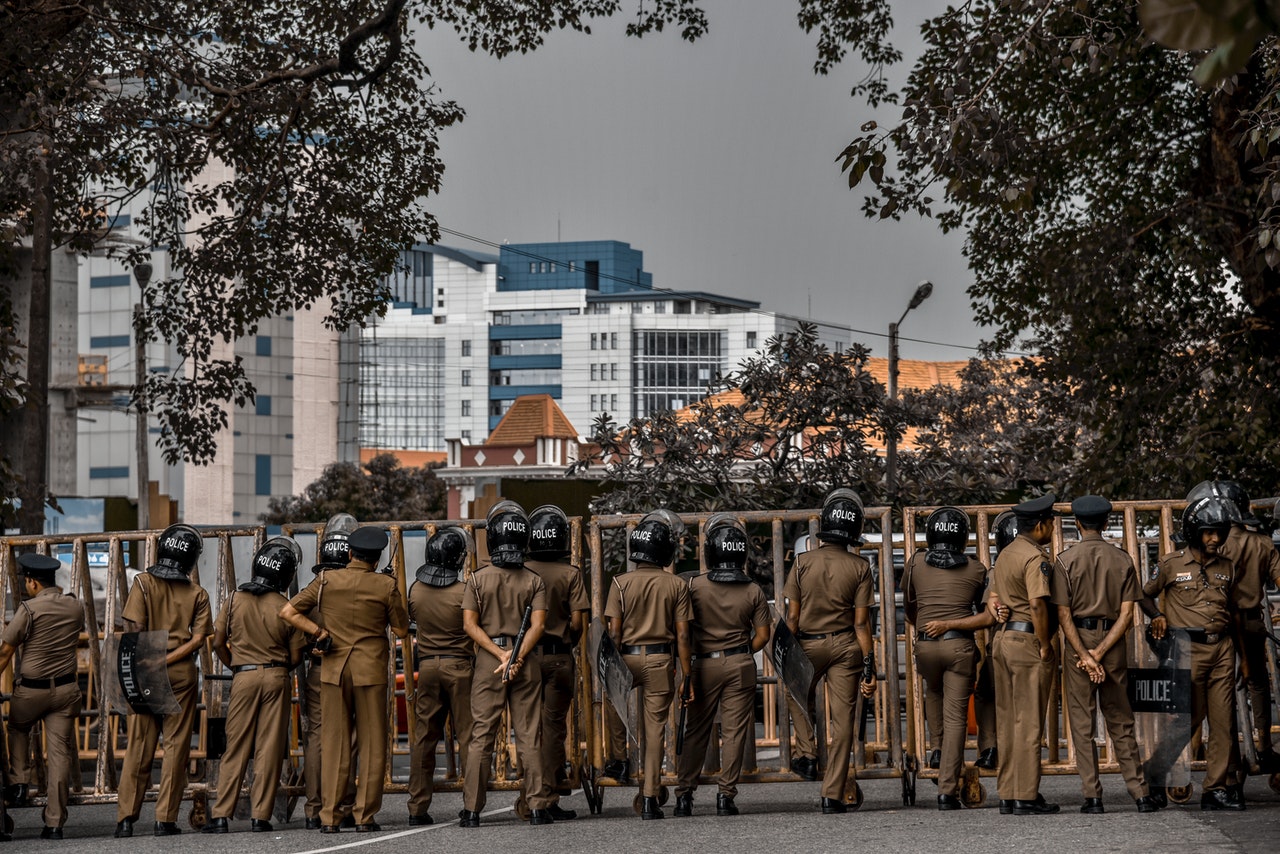 Vikas Dubey and the Problem of ‘Encounter Killings’ in India

“Encounter killings” — extrajudicial executions by police or the army allegedly done in self-defence — have become increasingly familiar in India at large, including in its most populous state, Uttar Pradesh. As per records, 119 suspects have died in so-called encounters in the state since the Bharatiya Janata Party won the state election in 2017.

The Uttar Pradesh government and police consider these figures a glowing achievement and have not shied away from showing them off on public platforms like Twitter. Most recently, the Uttar Pradesh police on July 10 killed 56-year-old gangster Vikas Dubey, with more than 60 criminal cases against him, in an encounter.

The police’s version of the events that led to Dubey’s death is eerily similar to a case that took place in Hyderabad, the capital of the southern Indian state Telangana, in December 2019. In that case, four men accused of rape and murder of a woman, in an incident that shook the nation’s collective conscience, were shot dead by the police when they allegedly snatched a weapon and tried to escape during a crime scene reconstruction.

In both instances, public sentiment was in favour of these extrajudicial executions, even as they did attract criticism.

This Article is written by Tarini Mehta and was first Published in The Diplomat. Full Article