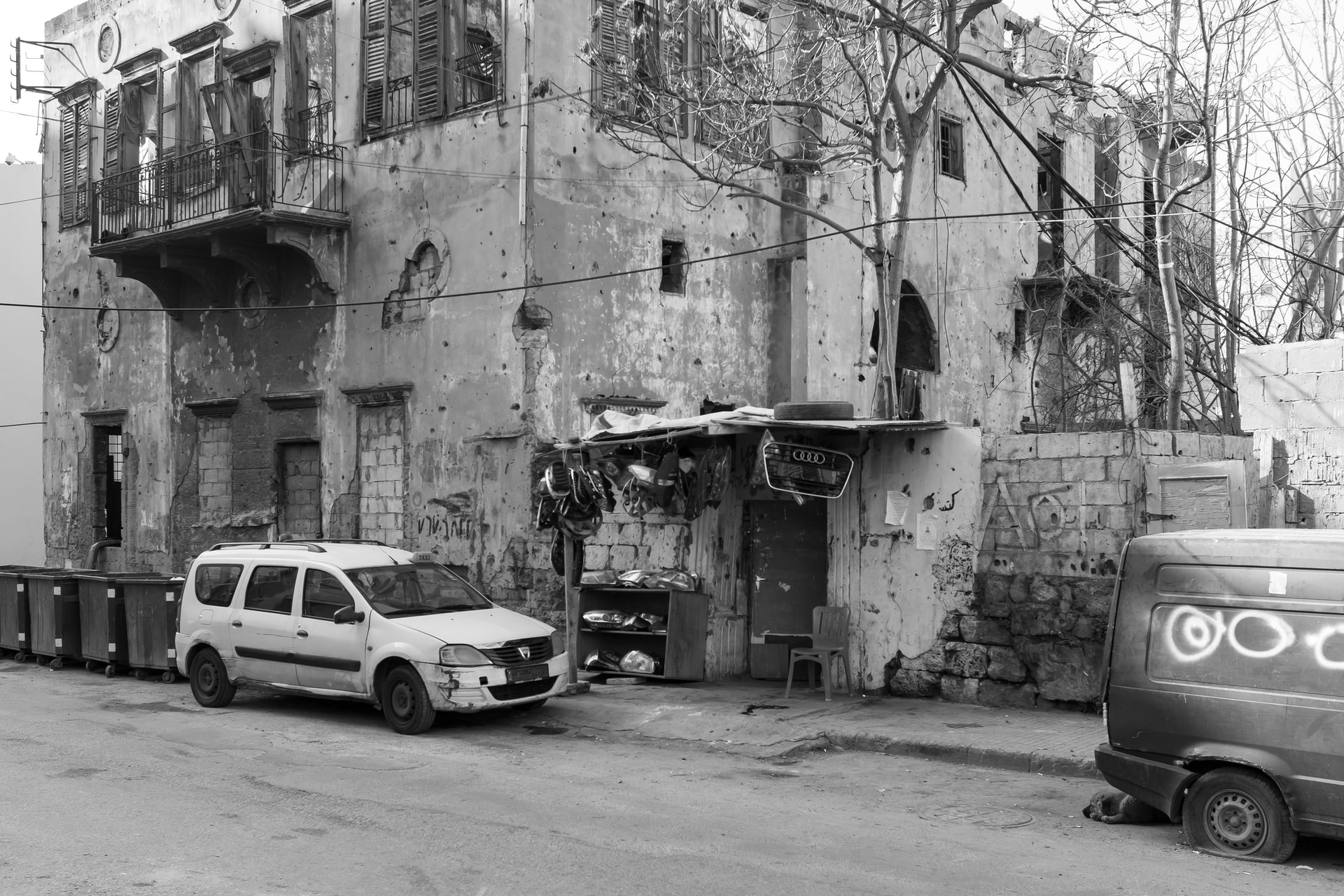 What is ammonium nitrate, the chemical that exploded in Beirut?

The Lebanese capital Beirut was rocked on Tuesday, 5th August 2020, evening local time by an explosion that has killed at least 78 people and injured thousands more. The country’s prime minister Hassan Diab said the blast was caused by around 2,700 tonnes of ammonium nitrate stored near the city’s cargo port. Video footage appears to show a fire burning nearby before the blast.

Ammonium nitrate has the chemical formula NH₄NO₃. Produced as small porous pellets, or “prills”, it’s one of the world’s most widely used fertilisers. It is also the main component in many types of mining explosives, where it’s mixed with fuel oil and detonated by an explosive charge. For an industrial ammonium nitrate disaster to occur, a lot needs to go wrong. Tragically, this seems to have been the case in Beirut.

From a friend in #beirut pic.twitter.com/XAKSmUOau5

What could have caused the explosion?

Ammonium nitrate does not burn on its own. Instead, it acts as a source of oxygen that can accelerate the combustion (burning) of other materials. For combustion to occur, oxygen must be present. Ammonium nitrate prills provide a much more concentrated supply of oxygen than the air around us. This is why it is effective in mining explosives, where it’s mixed with oil and other fuels. At high enough temperatures, however, ammonium nitrate can violently decompose on its own. This process creates gases including nitrogen oxides and water vapour. It is this rapid release of gases that causes an explosion.

Ammonium nitrate decomposition can be set off if an explosion occurs where it’s stored, if there is an intense fire nearby. The latter is what happened in the 2015 Tianjin explosion, which killed 173 people after flammable chemicals and ammonium nitrate were stored together at a chemicals factory in eastern China. While we don’t know for sure what caused the explosion in Beirut, footage of the incident indicates it may have been set off by a fire – visible in a section of the city’s port area before the explosion happened. It’s relatively difficult for a fire to trigger an ammonium nitrate explosion. The fire would need to be sustained and confined within the same area as the ammonium nitrate prills. Also, the prills themselves are not fuel for the fire, so they would need to be contaminated with, or packaged in, some other combustible material.

Volunteers in Beirut rescue a man who had been trapped under the rubble from Tuesday's massive explosion for over 16 hours https://t.co/SP37wcUUQV pic.twitter.com/iXsJ52oDWX

In Beirut, it has been reported 2,700 tonnes of ammonium nitrate were stored in a warehouse for six years without proper safety controls. This will almost certainly have contributed to the tragic circumstances that resulted in a commonplace industrial fire causing such a devastating explosion. An ammonium nitrate explosion produces massive amounts of nitrogen oxides. Nitrogen dioxide (NO₂) is a red, bad-smelling gas. Images from Beirut reveal a distinct reddish colour to the plume of gases from the blast. Nitrogen oxides are commonly present in urban air pollution, and can irritate the respiratory system. Elevated levels of these pollutants are particularly concerning for people with respiratory conditions. The fumes in Beirut will present a health risk to residents until they naturally dissipate, which could take several days depending on the local weather.

This article is republished from The Conversation by Gabriel da Silva, Senior Lecturer in Chemical Engineering, University of Melbourne under a Creative Commons license. Read the original article.

Gabriel da Silva is a Senior Lecturer and former ARC Future Fellow at the University of Melbourne, in Chemical Engineering. His research focuses on the chemistry of air pollution. He's interested in all things environmental science and engineering.